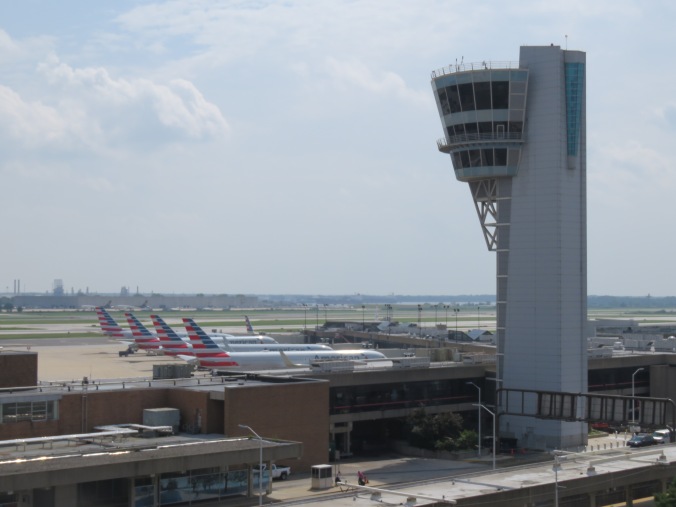 What? We’re coming up on the end of summer already? Noooo! Say it ain’t so! The month of August has just flown by… pun intended! Here’s a bit about what I’ve been up to.

For the first time in a long time (and possibly ever) my airport celebrated National Aviation Day! I used to bring in cupcakes and host a little celebration just for my department. This year, however, the suggestion was made to scale it up and involve the entire airport. A team of employees planned the event, which included music, popcorn, a paper airplane contest, historical artifacts and more.  I can’t begin to tell you how awesome it was to see so many people celebrating our industry and our history. 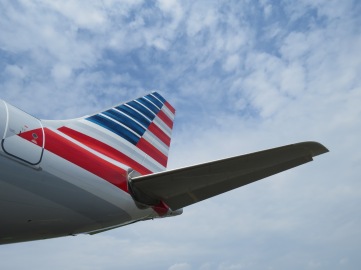 A week before my airport’s celebration, I had the pleasure of once again attending AAviation Day with American Airlines and the AirlineGeeks.com, this time at PHL. My very first flight ever was from PHL to JFK, so being able to revisit the airport all these years later was quite special. As part of the behind-the-scenes tour we visited the maintenance hangar, the ground equipment maintenance facility, the pharmaceutical cargo facility and we got to go on board an A330. The lie-flat seats in first class are pretty darn sweet! Along the way we met a number of American Airlines employees, including the VP of Hub Operations. It was great to get to interact with some of the hard-working people behind the scenes. 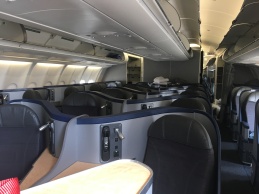 If you’d like to hear more about AAviation Day in PHL, as well as my latest adventures at the airport, then you don’t want to miss episode 517 of the Airplane Geeks Podcast! I had such a great time chatting with hosts Max, Max and David. We talked about everything from the impressive growth we are seeing at my cargo airport, to the importance of airport outreach, to my favorite subject… stairs trucks! It was so much fun! A big thanks to The Geeks for inviting me back! 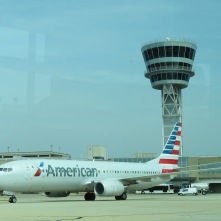 I also had the tremendous pleasure of being a guest on the Podcasting on a Plane podcast. I spoke with host Brandon Gonzales (a private pilot and tower controller) about my adventures at Osh18, including an in-depth conversation about my visit to the ATC tower. Brandon and I are both passionate about encouraging others to pursue careers in aviation so we also discussed how I landed my airport job… again, pun intended! I really enjoy this podcast so if you aren’t familiar with it, give it a listen. The episode with my interview will be out in September – mark your calendar and keep an eye on your podcast app! 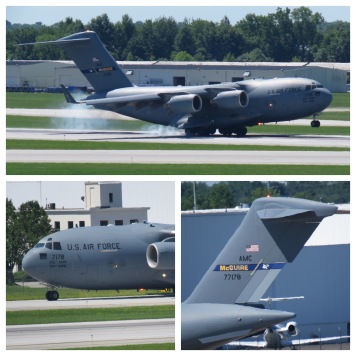 I love it when military planes stop by the airport. The sight of a KC-135 practicing approaches or a T-38 at the FBO never fails to make me smile.  The C-17 is typically an infrequent guest – one or two visits each year is the most I can hope for. That is, until this year. I don’t know what the heck is going on but suddenly C-17s are everywhere!

It started with my trip to the USAF Museum in Dayton back in May. I was there to see the Memphis Belle exhibit but was thrilled to also see a C-17 practicing approaches into nearby Wright Patterson AFB. I had never seen a C-17 fly around like that before. So cool! At least that’s what I thought at the time.

Another C-17 was waiting to greet me at the Udvar Hazy Center when I attended Innovations in Flight in June. This one was on static display so I was able to go inside and take a good look around. Fun!  But then… I went to the Dayton Air Show and guess what was there? Yep. Another C-17. Well, OK – it’s normal to see C-17s at air shows, right? That being the case, I wasn’t surprised that there were multiple C-17s at Airventure Oshkosh. There was one on static display and one or two others that actually performed in the airshows. By the time Osh ended I have to admit I was starting to feel a bit of C-17 overload. 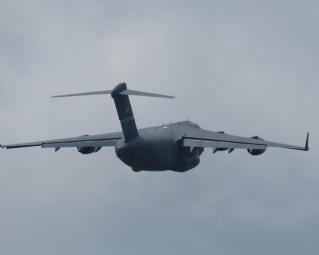 I returned to work thinking that finally I would get a break. WRONG! In the first couple weeks back I saw three of them. THREE! And then a week later there was another. Last week I decided to wander over and see what bizjets were parked at the FBO. Guess what I found sitting on the ramp?  Yep! ANOTHER C-17! I love C-17s but this is getting out of hand. Look, C-17, you’re an amazing airplane with impressive capabilities and you can rock an airshow with the best of them, but enough is enough. Seriously. Just stop.

I think it got the message…

I see you back there! Nice try, but you aren’t fooling anyone!

6 thoughts on “Aviation Day, Podcasts and So Many C-17s”