If you’ve flown commercially recently then you know that airlines LOVE to charge fees. It seems like there’s an extra cost for pretty much everything these days. All those fees can get pretty annoying, so I thought it might be fun to turn the tables and talk about fees that airlines have to PAY. Specifically, airport fees.

Before I jump in, however, there are a few disclaimers. This is not meant to be a comprehensive list of all airport fees. Additionally, every airport is different so the types of fees vary, as do the rates.

Hahaha! Look who I finally caught! Nice to see ya, Miami Air! Your invoice is in the mail.

How does my airport decide how much to charge? The rates are set based on how much it costs to operate the airport. We track our expenses and use a formula to translate those amounts into rates. Signatory airlines (passenger airlines who have signed a lease agreement or cargo airlines who have committed to a specific number of weekly flights) get a discount on most fees. We actually sit down with representatives from our signatory airlines every fall to go over our budget and the rates for the next year.

Rent is charged per square foot for ticket counters, gate space, hold rooms, baggage areas, the apron, etc. The typical lease is for a term of three years. Rates vary depending on the area. Ticketing counter space is the most expensive at $103/sq ft. Baggage claim is less at $82/sq fr. A big airline with many gates and lots of space can expect to pay $400,000/month in rent. A small airline with a single gate could pay closer to $90,000/month.

One signatory, one not.

Hey wait… didn’t I just just say that airlines rent gate space? Yes, I did. However, they don’t always rent enough space. Things like additional flights, new destinations or even diversions could mean that there are times when an extra gate or two are needed. In that case airlines will use unleased gates and we will charge them for it. Of course, non-signatory airlines don’t rent space so they will always have to pay gate use fees. We charge signatory arlines around $350/turn  for an extra gate. Non signatory airlines pay closer to $600/turn.

The cost of maintaining the terminal is already wrapped up into the lease fees for signatory airlines. Non-signatory airlines, however, have to pay terminal use fees. These are calculated per enplaned passenger. We are currently charging just over $7 so a departing flight with 150 passengers will pay around $1050.00.

Add up all the fees charged by an airport and divide that amount by the number of enplaned passengers and you get a figure called the Cost Per Enplaned Passenger, or CPE. This is essentially what it costs an airline to do business at that airport. In 2016 the CPE at JFK was $25.45. For the same year the CPE at SEA was $10.10. For my airport it was around $7.20. CPE doesn’t necessarily tell the whole story about the cost of operating at a particular airport, but it can be a useful point of comparison. 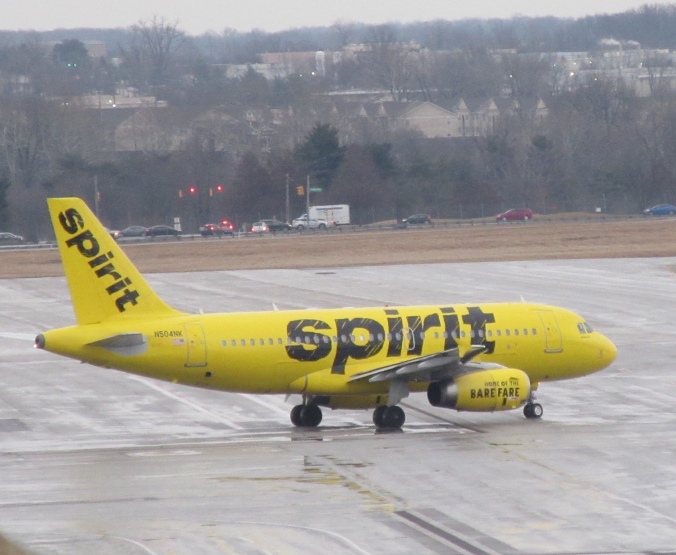 At most airports the FBOs are run separately by independant companies. However, at our cargo airport the FBO is run by the airport itself. That means I get to send out FBO invoices in addition to all those landing fees. Cargo airlines can expect to pay around $3200 for ground handling. A passenger flight would pay around $1700. Need an air start? That’ll be $150. Want to use our belt loader? That’s $70/hour. Need your lav serviced? It’s a bargain at $125/hook-up. 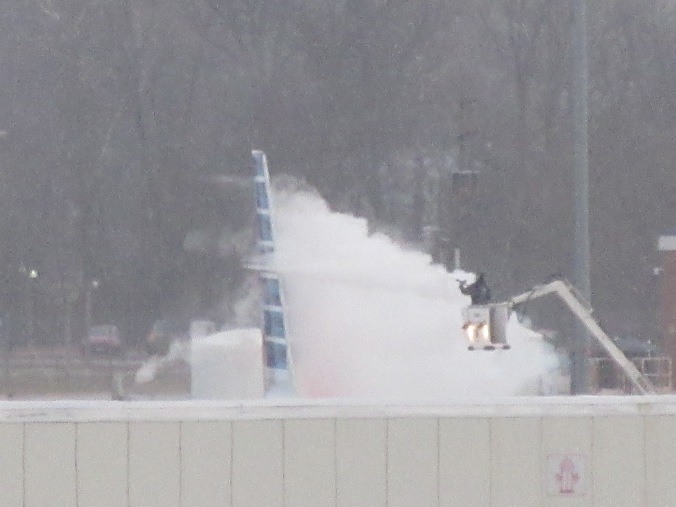 Deice costs $15/gallon for type I fluid and $21/gallon for type IV fluid (which includes application). The amount of deicing fluid needed varies a lot depending on the weather conditions and the size of the airplane. Knocking light frost off a Mad Dog can take around 50 gallons and cost $750. On a snowy day deicing an Airbus A320 could require 150 gallons of type I ($2,250) and another 60 of type IV ($1,260). (Want to know more about deicing? Check out this great piece by AeroSavvy!)

What about GA aircraft? Well there are FBO fees, of course, but the airport itself charges a grand total of… nothing! No gate fees, no terminal fees, no landing fees. But if you’d like to get an invoice from me, we’ve got some lovely hangars available for rent. Just let me know and I’ll be happy to set you up!

12 thoughts on “Airline Fees that THEY Have to Pay”